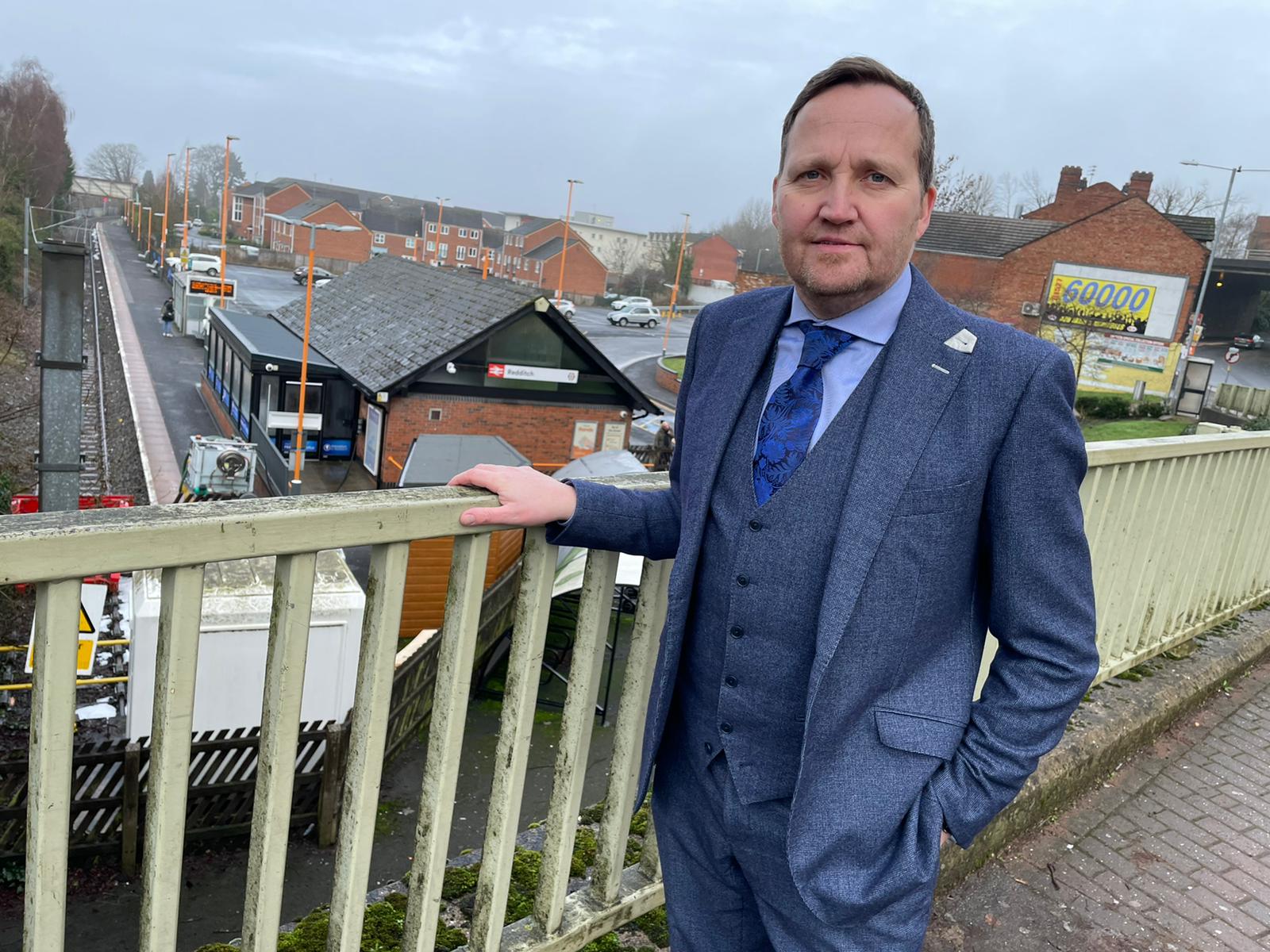 Worcestershire County Council’s Cabinet has weighed-in behind the vision for a new Redditch Train Station by endorsing proposals to acquire the land the plans say it may require, resorting to compulsory purchase orders if necessary.

The proposals would see the delivery of a new two storey station with an expanded waiting room, new retail facilities and toilets.

A report to the county council says that the “Railway Quarter” would include ‘rail and bus services, car parking, taxi drop off/pick-up, cycle access and safe storage, and direct, well-signed pedestrian routes within and between the Railway Quarter and Town Centre’ as well as confirming the intention to put in a second platform and extend the existing one to 210metres, which would enable more trains per hour to Birmingham from Redditch.

“As soon as I became leader of the Council in 2018 one of the first things I did was to invite the County Leader to Redditch to discuss the train station, and I was delighted we agreed it was a site for potential investment, and I’m pleased to see those discussions now bearing fruit. It shows the County Council and Borough Council have an aligned vision on this issue and I’m excited to move things forwards.”