Share the Facts: No, there is not 10 years worth of burial provision at Edgioake Lane cemetery 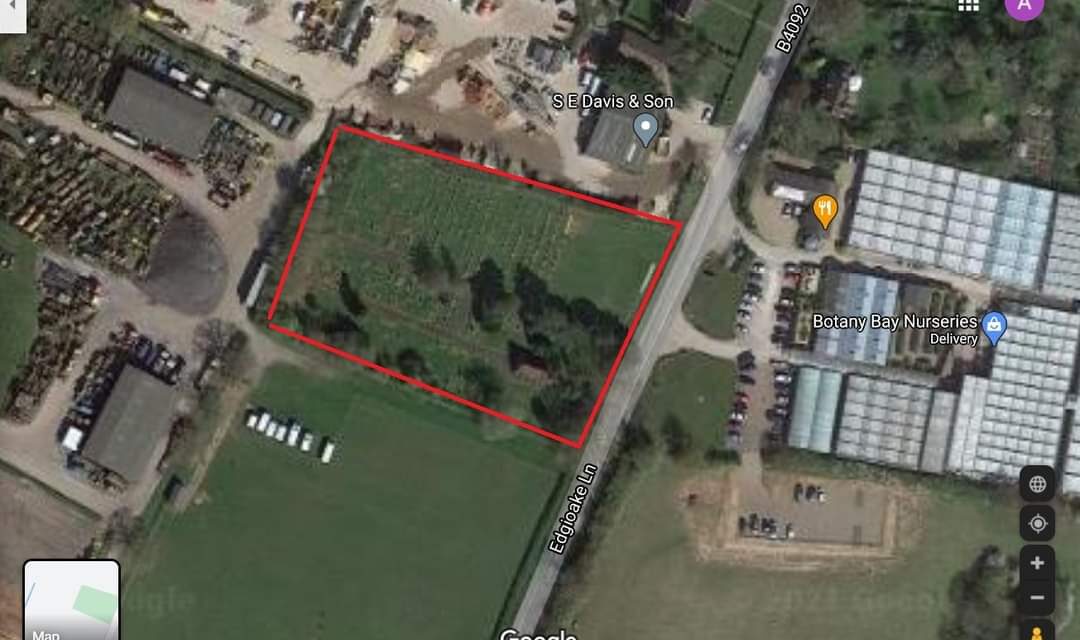 The Claim: Labour’s candidates in cahoots with independent candidates have recently claimed that there is approximately 10 years’ capacity for burials at the Edgioake Lane cemetery in Astwood Bank, and that additional room for extension can be found in a nearby field.

“To claim there is room at Edgioake Lane is very misleading and was something covered months ago; all of a sudden, just before an election, Labour in cahoots with independent candidates are trying to point to Edgioake Lane to raise false hope over the Borough’s future burial provision when it’s clearly a non-starter. Anyone should be able to see there just isn’t the room, and I’ve confirmed with the owner of the neighbouring field that it’s just not for sale.”